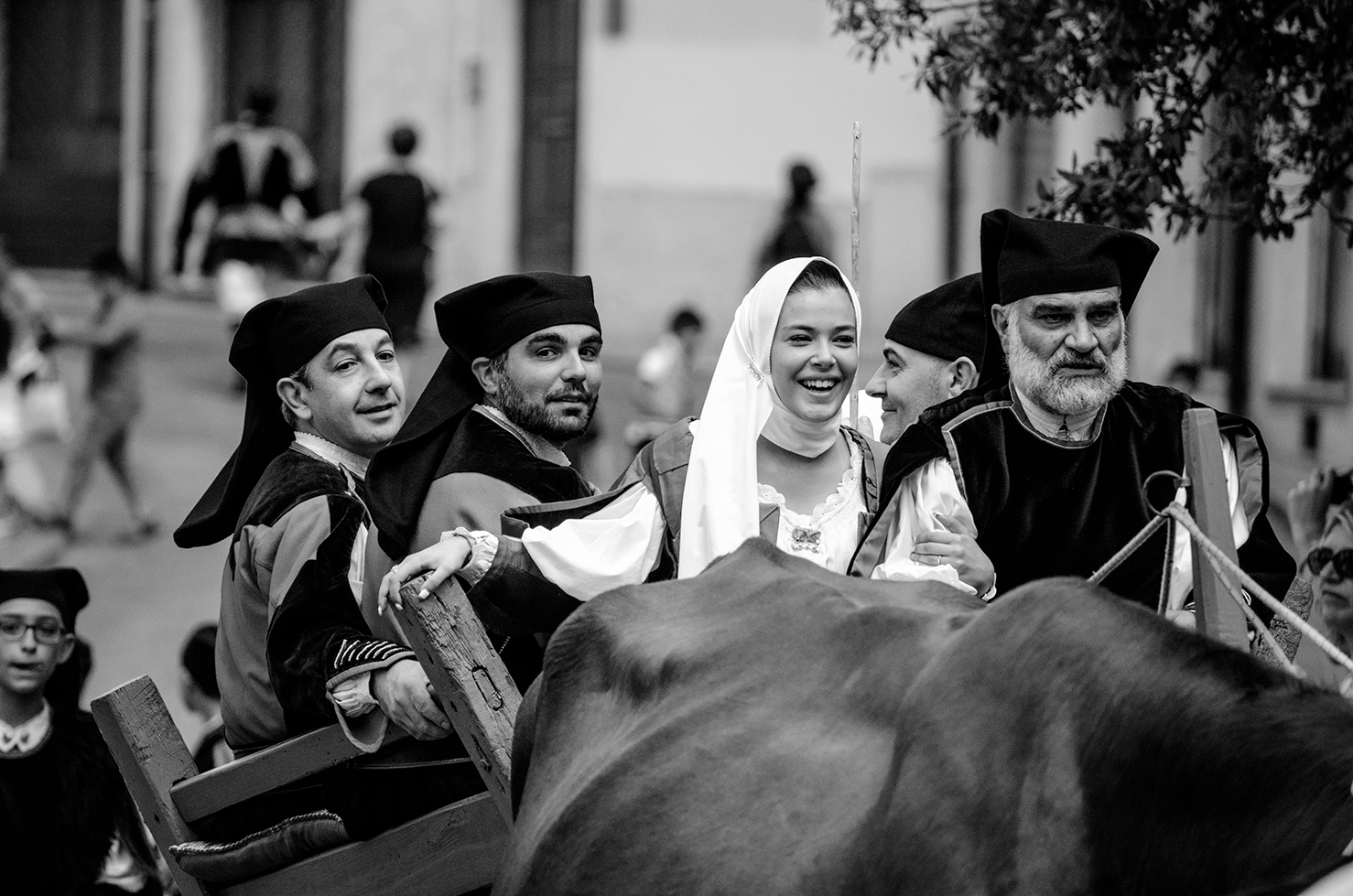 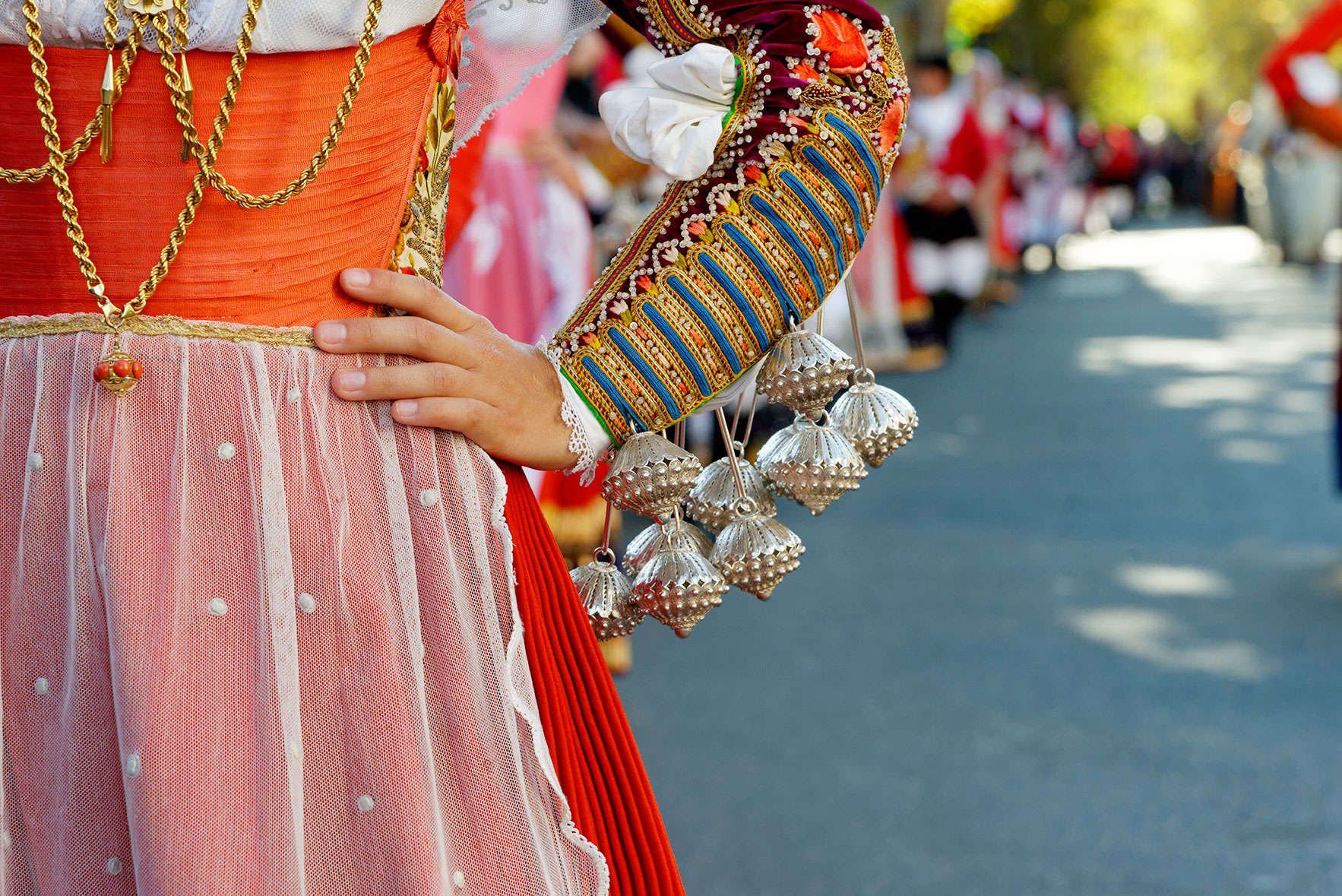 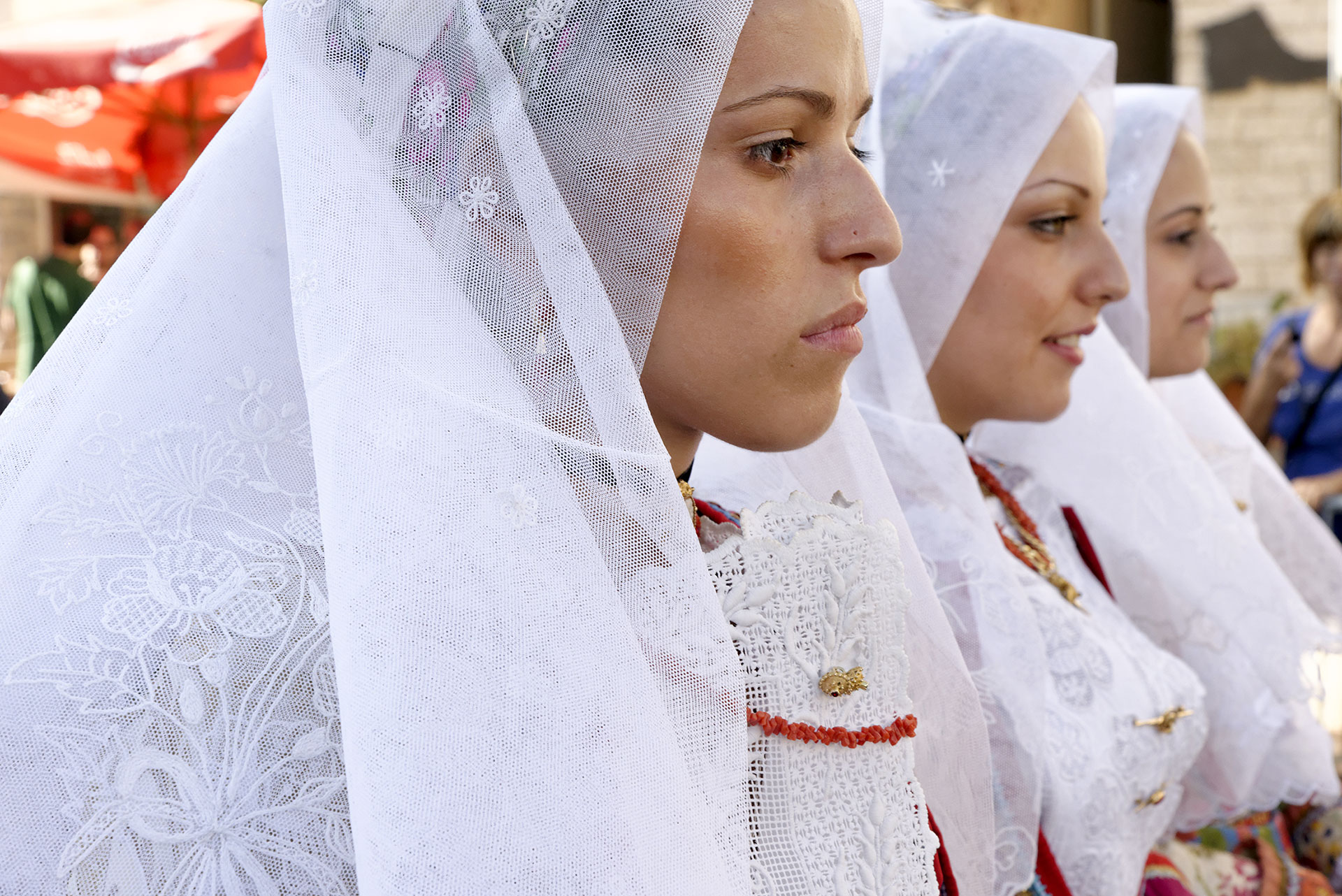 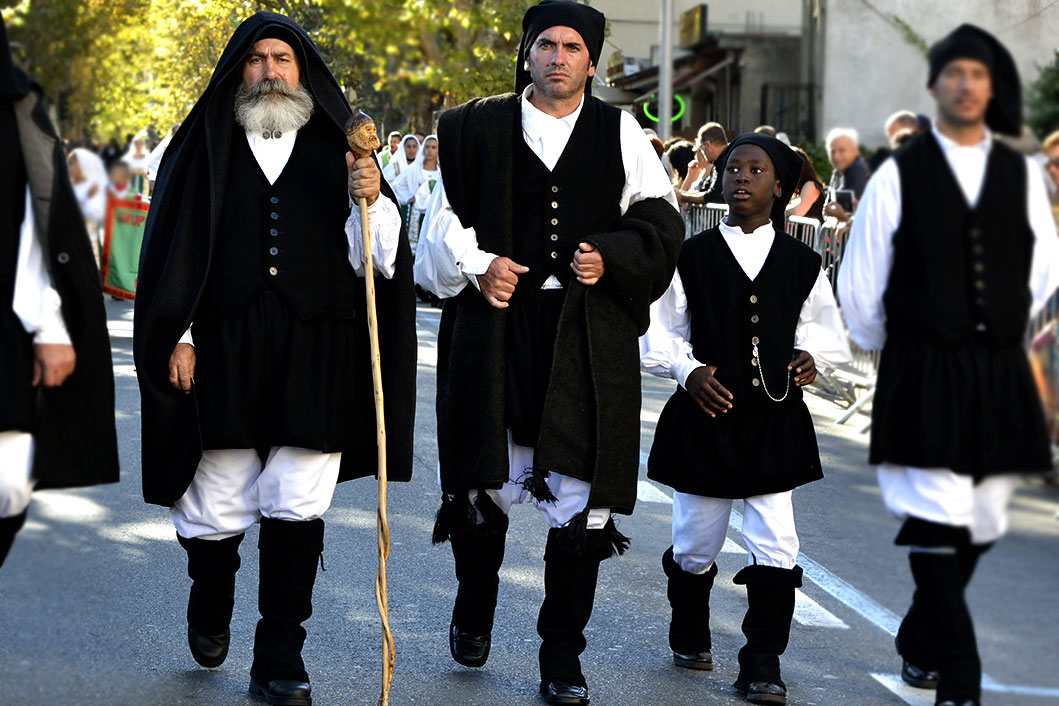 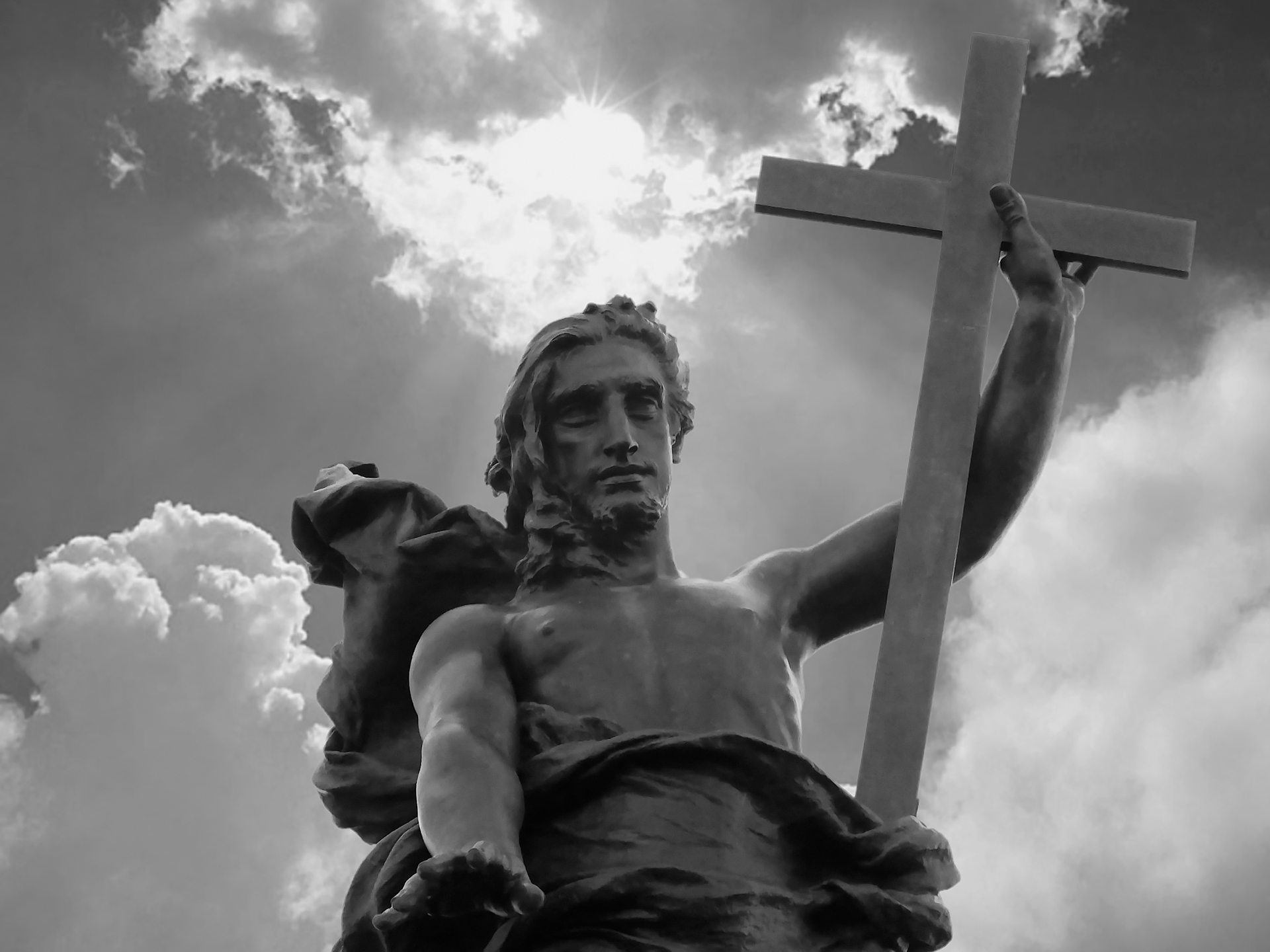 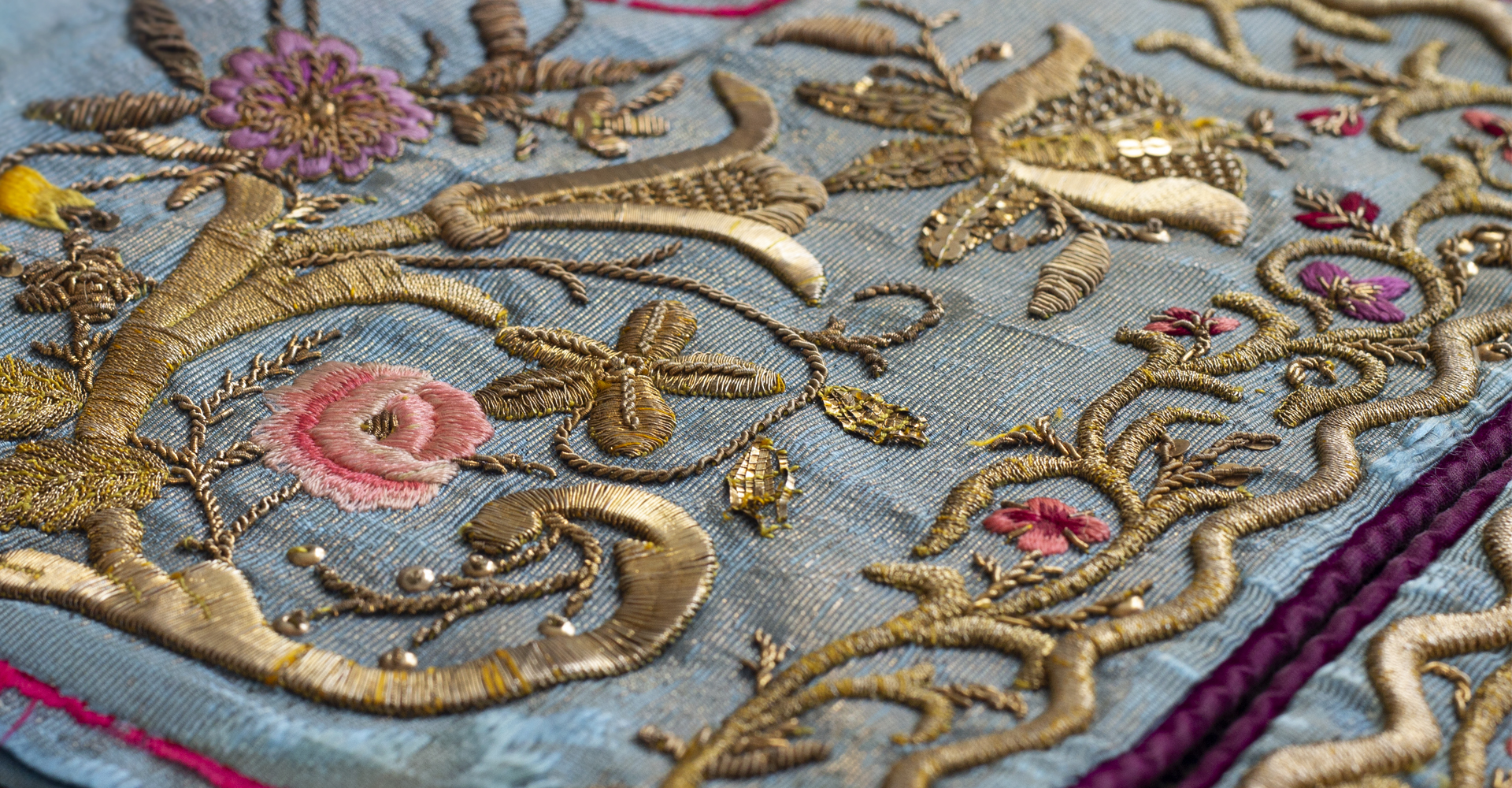 By clicking the button below you can download the brochure ( PDF ) containing the program of events.

The future of traditions

Grammy Award winner
The Redentore Festival represents for Nuoro and Sardinia an important date in which religion and folklore are deeply interwoven; It is an important date in the turistic schedule because nowadays is the most remarkable summer festival in Sardinia. The slogan “Emotions of Sardinia”, well summarizes our constant efford aimed to a strictly observance of the tradition as well as an innovative way to make it increasingly original and attractive. The enchanting parade of traditional costumes, the parade of horsemen and the Regional Folklore Festival are a turistic date that beckon thousands of visitors seduced by the colors, the music and the costumes from all over Sardinia. the 119th edition will be a first-hand encounter with the folklore, tradition and the deeply-felt devotion of the Sardinians – not to be missed on any account. 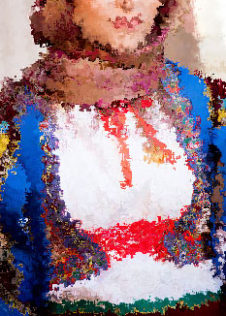 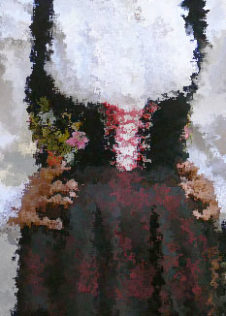 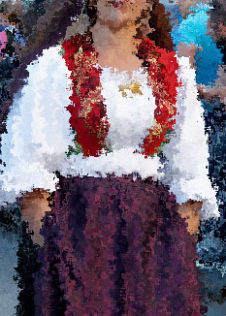 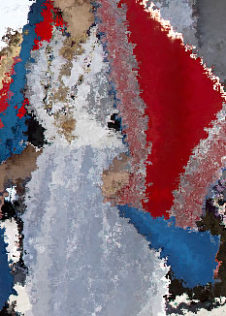 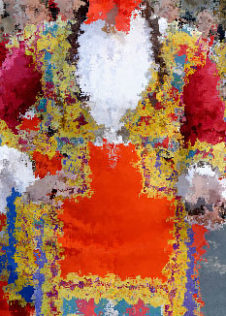 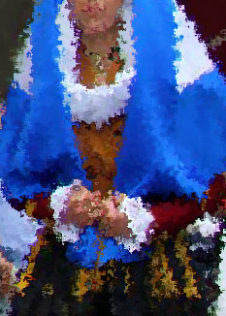 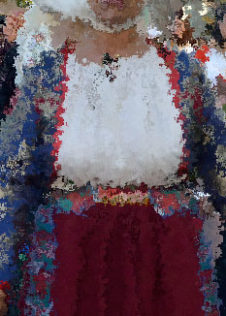 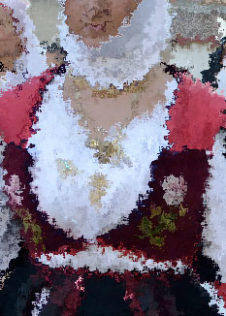 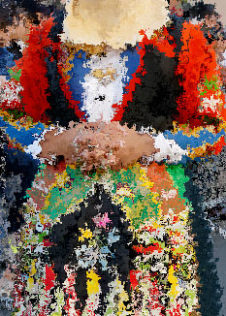 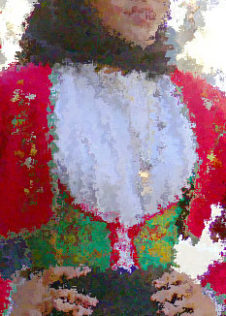 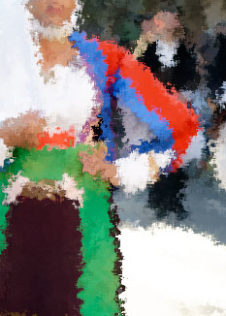 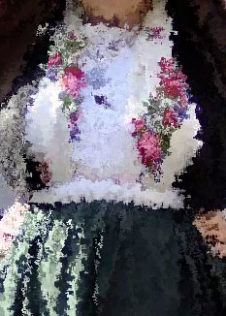 Browse the photo gallery of past edition of Redentore Festival. Find out in advance the masks and costumes of Sardinian tradition in the wonderful shots of our best photographers.

11:00am - High Mass
The pilgrimage, deeply felt by the Nuorese, and focused on the spiritual dimension, marked the origin of the present Festival. It follows today a path quite different from the one followed until the 40’s, when the road hadn’t been built yet. The old path, whose walking time was longer, twisted and turned through places rich in history. The present path, that consists of 13 stations, starts with a gathering in front of the Cathedral of Santa Maria della Neve, then pilgrims reach on foot of the statue of the Redentore, before which the first Mass of the day is celebrated.

At the end of the 19th century, in occasion of the Jubilee carried out by Pope Leone XIII, the Pope decided to start the new century by placing on the tops of nineteen Italian regions as many monuments dedicated to Christ the Redeemer, one for each century of Christianity and the twentieth in honor of Leone XIII. At the end of July 1899, the Cardinal Domenico Jacobini, president of the “Comitato vaticano” announced to Salvatorangelo Demartis, bishop of Nuoro… More…

Enter your starting point and click on Get Directions.